Adam Thompson is best known for his success with Australian rock band Chocolate Starfish. With Adam at the helm as the band’s iconic front man, Chocolate Starfish earned two Top 10 singles and two Top 5 albums, with Gold and Platinum album sales for their self-titled debut. This album spawned their number one hit, “You’re So Vain”, and Top 5 hit “Mountain”, and earned them an Australian Music Award (ARIA) for Most Popular Album of 1994.

Acclaimed for his powerful voice and potent lyrics, Adam won regular praise as ‘the consummate rock ‘n’ roll front man’. ‘If there’s an audience he’ll play up to them, if there’s a balcony he’ll climb it, if there’s energy in the room, he’ll milk it,’ wrote a critic for style magazine Black + White.

Social responsibility plays a major role in Adam’s life, and it was during the writing of Reconnected that Adam came up with the concept of a music program that was capable of engaging groups of people from every kind of background and life experience in a creative exploration of themselves – from there MusoMagic was born. 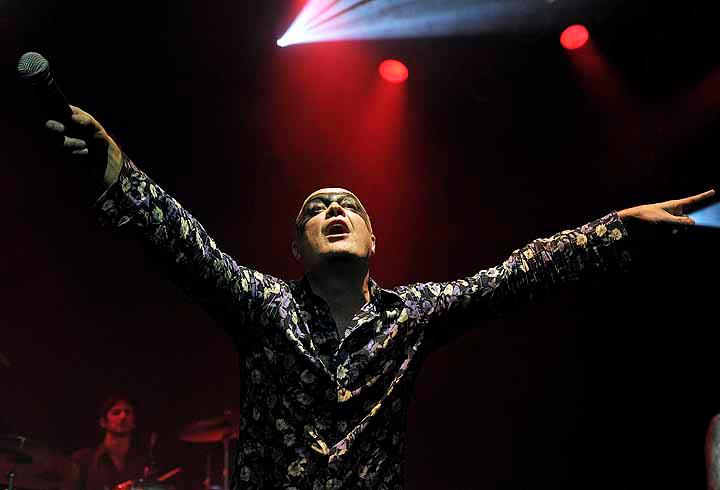 Get the latest about upcoming events, new albums and more.